Paris, May 11th 2017 – Smartcast.ninja, a website specializing in esports news and analysis, in partnership with the City of Paris, has announced the creation of “Dojo Esport”, a day of conferences and workshops that will gather the specialists of esports in Paris, on June 17th 2017. 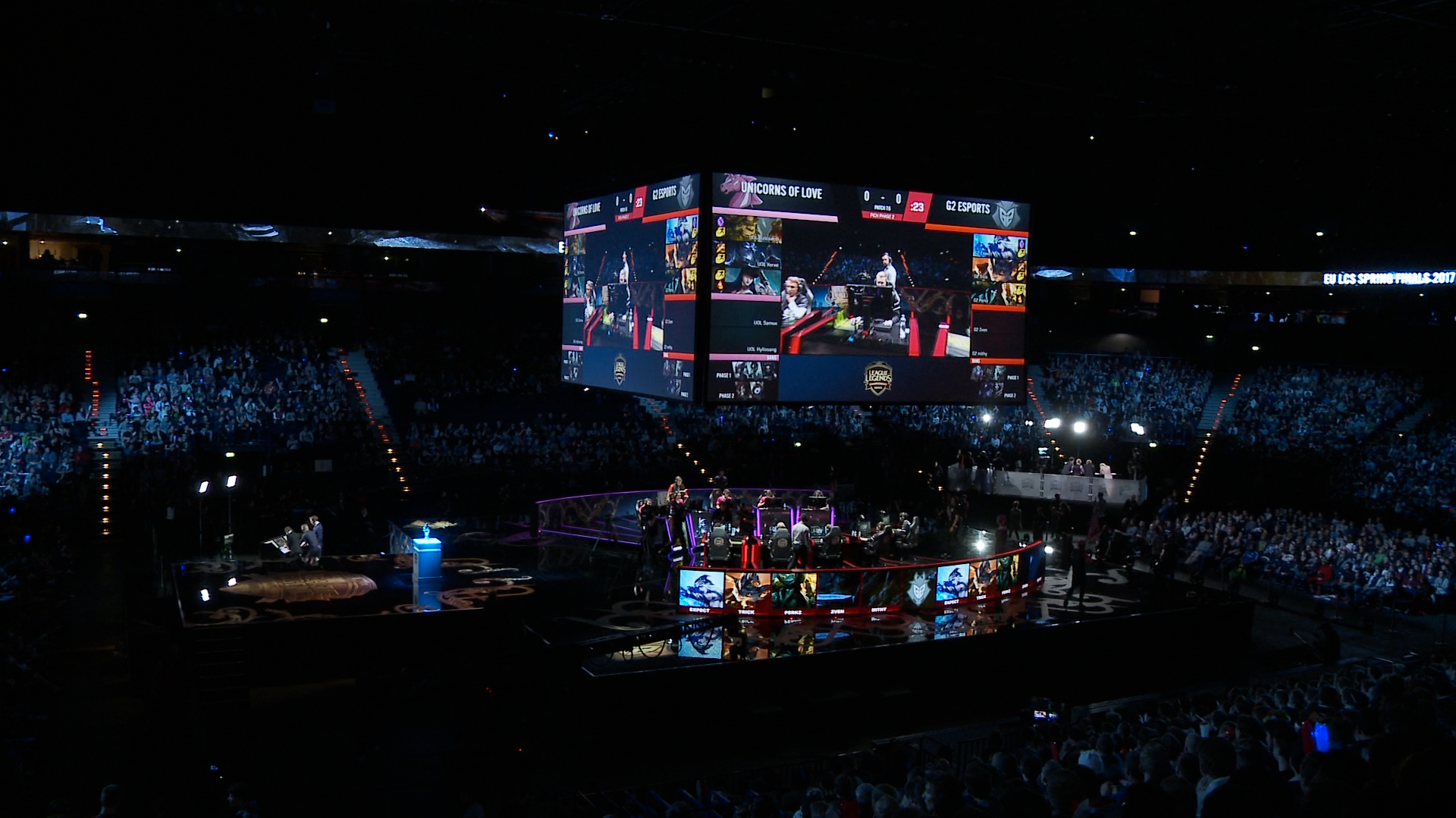 With an educational approach, the Dojo Esport relies on relevant data, commented by wellknown speakers in the world of esports. The event aims at tracking and decoding the stakes of this ecosystem that has been so much talked about recently. “Like the Dojo, this day will be about linking together the values of high-level sports, of collaboration and of knowledge through apprentice”, Smartcast’s chief editor Jean-Baptiste Saelens explains. He will oversee the analysis of the Dojo Esport’s data throughout the event. 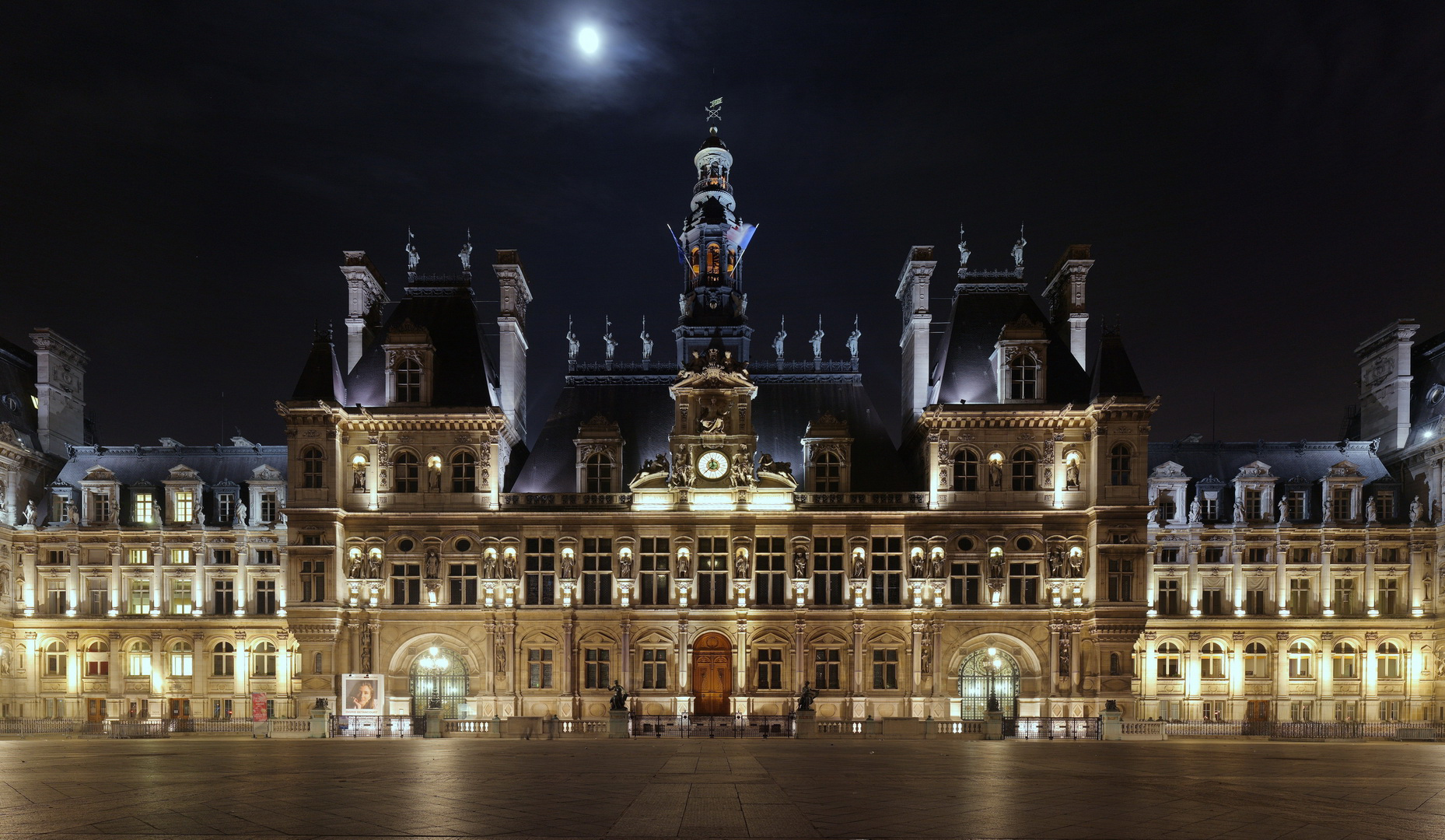 “For the first time in Paris, an event will gather professionals from France and Europe so they can build the future of esports. The Dojo Esport will be the opportunity for both the main figures of esports and the ones willing to become part of it, to meet during conferences, workshops and networking sessions”, Jean-Baptiste Saelens says. With 4 conferences and 6 workshops, mainly in English, the event will be showcased by speakers such as Olivier Morin (presenter of Canal Esport Club & CEO of JK Groupe), Jean-Baptiste Desmaizières (Marketing Group Manager at Ubisoft France), Koen Schobbers (founding member of the athlete commission at IeSF), Sophia Metz (founder of Meltdown eSports bars), Olivier Ozoux (Managing Director of aAa Gaming), Carson Knuth (Rogue CO-owner), Jan Pommer (Turtle Entertainment Relations Director), and Benoit Pagotto (Head of Marketing for Fnatic) and many more to come …

The Dojo Esport will launch on Saturday, June 17th 2017. The program and tickets sales are available on www.dojoesport.ninja. More information will regularly be released on Facebook and Twitter.

Smartcast is an informative media that decrypts the esports world. It is a mirror that raises and creates discussions. Its reporting team wishes to propose reflexions by asking the right questions to rare actors. Smartcast wishes to contribute to esports development, by feeding discussions and giving readers the opportunity to react. www.smartcast.ninja